Pronatur Orange Solvent is a unique solvent cleaner and degreaser formulated from derivatives of orange oils and synthesised mineral oil. It replaces chlorinated, paraffinic and flammable solvents in most applications thus oﬀering a safer alternative for eﬀective degreasing.

Pronatur Orange Solvent is compatible with most commonly encountered substrates. It is completely safe on all metals, concrete, brick, stone, ceramics, glass, plastics, composites, acrylics, wood and painted surfaces. It will not detrimentally aﬀect cured resins and is safe on most fabrics.

Pronatur Orange Solvent can be used as a heavy duty cleaner and degreaser for removing mineral oil based problems such as tar, grease, carbon and bitumen. It will remove waxes, adhesives, semicured paint, varnish and oil-based inks. 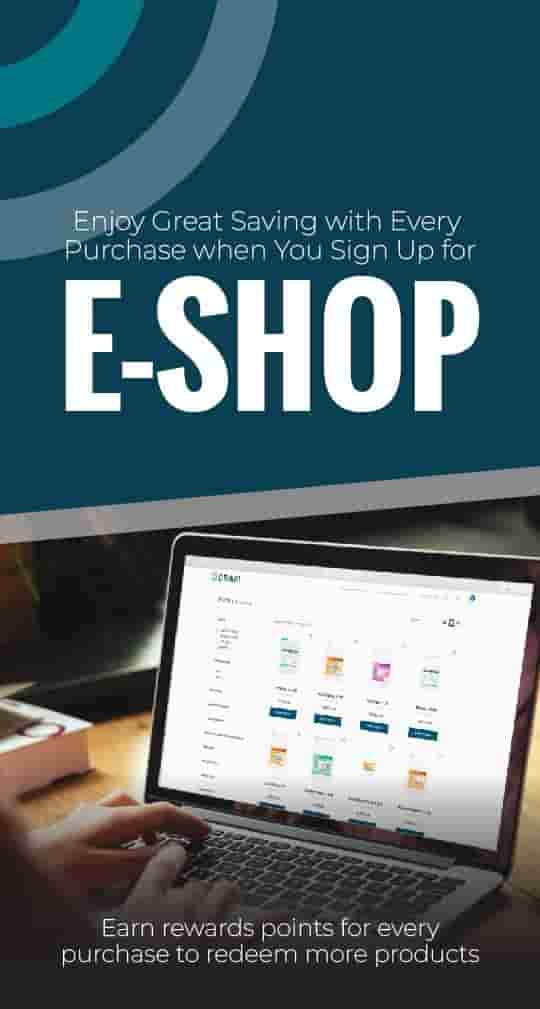 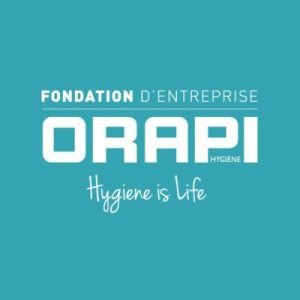 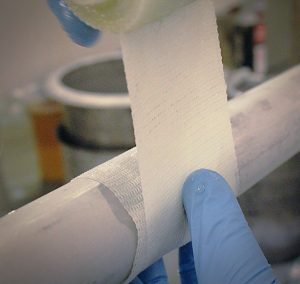 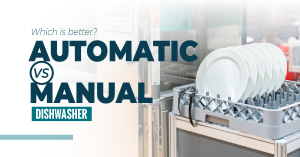 Why Should You Use An Automatic Dishwasher Instead? 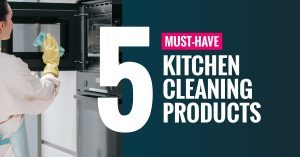 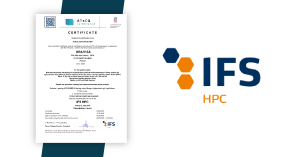 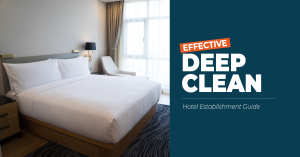